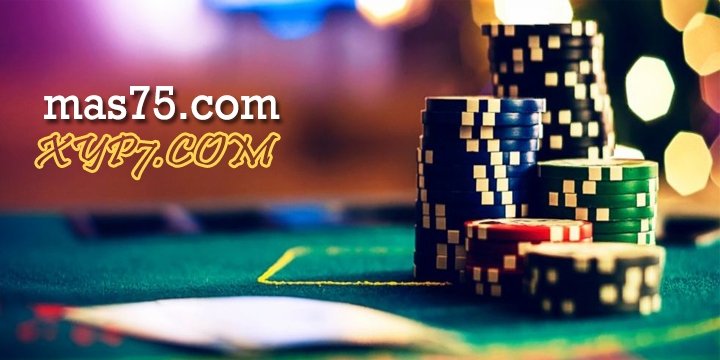 were doing over at Vegas Advantage and their sister sites.

One of those things was around their table game survey for Las Vegas,

which the latest edition was just released. For $20 or less,

you can have valuable data that ensures you’re playing the best Blackjack games around, minimizing your house edge.

But they also cover other types of content, and a recent article on electronic table games caught my eye.

They noticed some discrepancies on a game called Sic Bo but that played more like a slot machine.

and bonuses, with a house advantage that, like slots, could not actually be discerned.

In other cases, they spotted games, like roulette, that had Table Games  short pays

compared to what you would find on an actual table. Instead of getting paid 35:1

on a single number bet, like on traditional roulette, some machines had short pays of as little as 31:1.

A more recent example is the Casino Wizard machine by Gaming Arts, which seems to have been proliferating

quickly as of late. Some casinos are installing them with pay tables on games

This information is not readily printed, but instead buried deep inside the rules screens,

until they either realize it or get up and move on.

Players on Twitter had spotted these in both Las Vegas and Reno.

but this is just another reminder to always check the pay tables on electronic machines.

If you can’t find the information, or when you do it’s not ideal gaming conditions as far as payback,

move on and play something else. Many times casinos will offer multiple options,

some of which have better pays than others, just because they know not everyone will check.

Don’t let their bad decisions to offer these subpar games be rewarded at your expense. 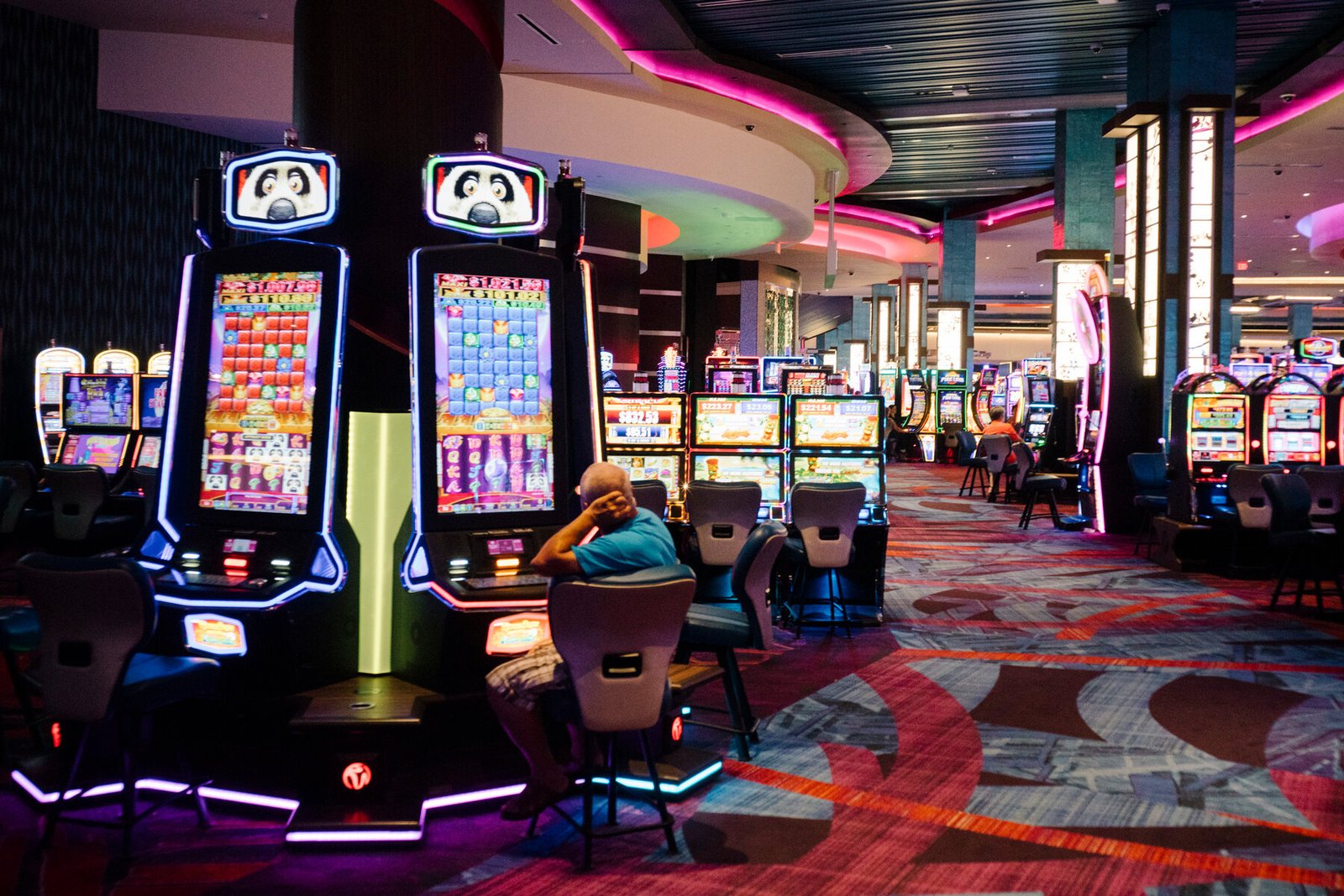 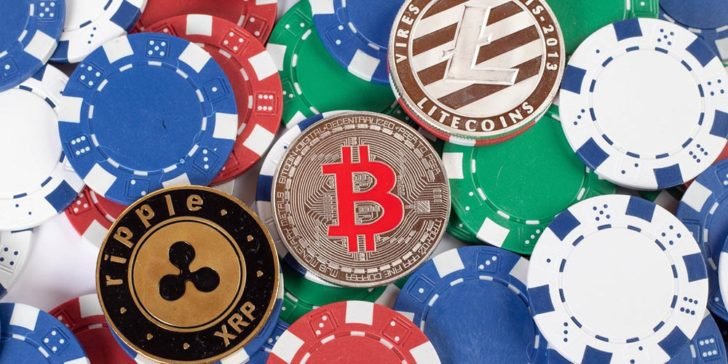