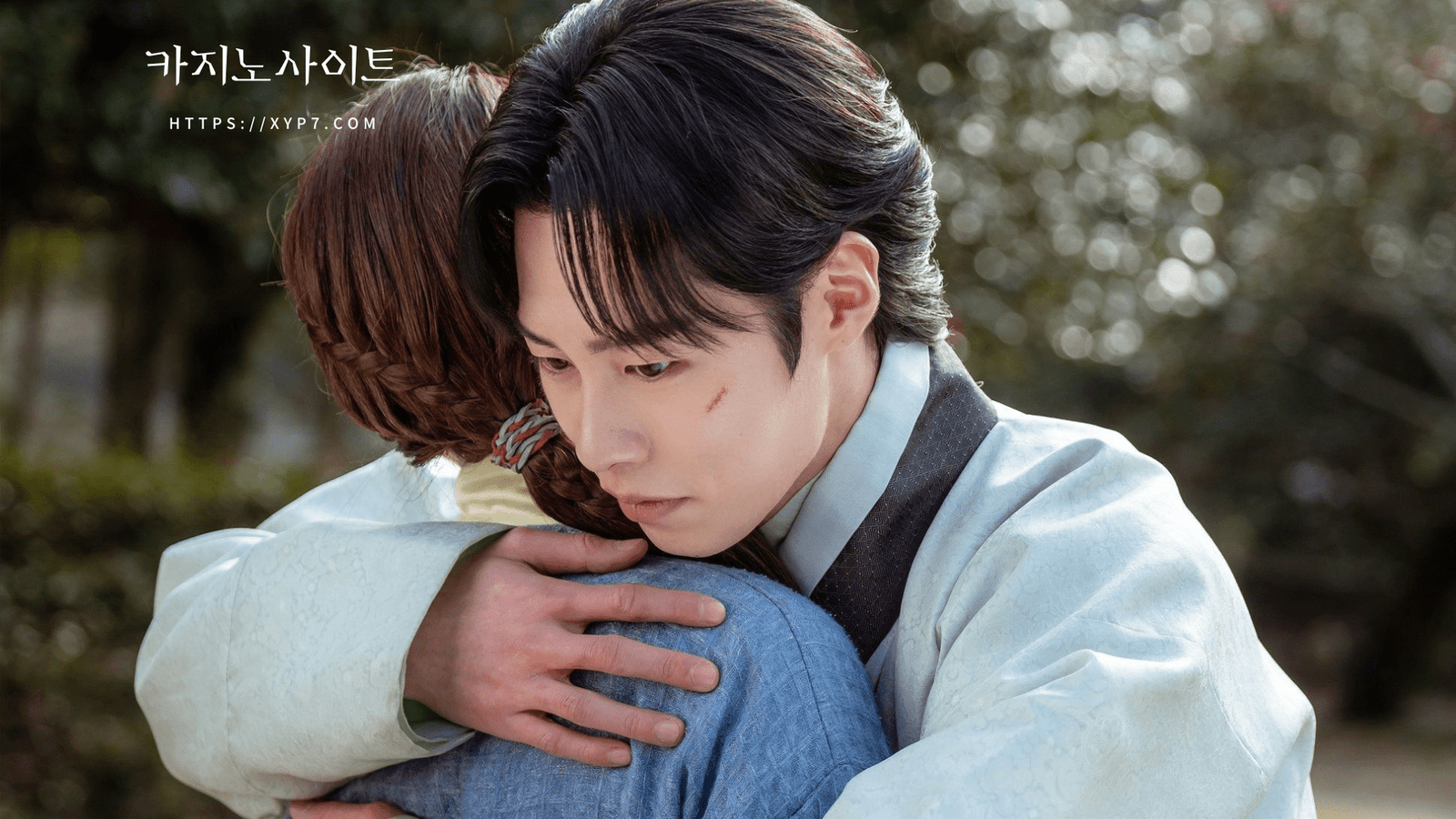 I think everything that happened in that constellation really set the stage for a lot of things.

We found out that the Ice Stone has Hwansu’s power, so it can prevent Soul Shifters from acting out of control. Although it could make soul turners go crazy, Park Jin firmly believed that such power should not exist in the first place.

Only the power of the Constellation Recorder Mage can be used to open the ceiling above the Constellation Pool. Naksu seems to have temporarily regained his strength at this point, so the ceiling cracks open, allowing a powerful thunderbolt to crash into the basin. Jang Uk says that he is the Soul Ejector. Because of the sound, Jin Mu goes to Cheonbugwan and finds that Eunch Kim is in trouble there. He called Jang Uk, thinking that he was still nearby. It is our sage Jang Uk, who called the king with ying and yang jade. Interestingly, he approached Jang Uk.

Jin Mu remembers a young Bu-Yeon when he meets Mu-Deok, who has his eyes covered since he lost his sight. I wonder if he thought more of it.

The thunder also makes Park Jin appear in Cheongbugwan. Crown Prince and Park Jin learn about what happened to Jang Uk, but Jin Mu denies all the accusations. Jang Uk and Mu-Deok are surprised when Eunch Kim appears in person with the Queen, who arrives later. Later we find out that they resurrected Eunch Kim using the Ice Stone.

Because he knows that he can help Mu-Deok with the ice stone if he is angry, Jang Uk finally says that he must be lying. Instead, Park Jin expresses his regret and promises that Songrim will fix the lake and warn Jang Uk.

The Queen accuses Jin Mu of getting himself into this mess because he looked down on Jang Uk. He says that Jang Uk didn’t behave. The world was very angry with him because he did not care about his helplessness. He changed, he sued the queen, and he had to find out why. He went on to say – and I completely agree – that people change because of other people. Later, Jang Uk says that he didn’t lie to Park Jin, and Park Jin admits this. Park Jin advises Jang Uk to go home alone and be punished. At that time, Jang Uk studied Chisu under the instruction of Master Lee while catching fish in Gyeongcheondaeho Lake. Anyone who reaches the level of Chisu can catch a fish, which is a liquid generated by energy. When Kim Do-Joo asked Mu-Deok to help organize a memorial service for Cho Chung and Cho Yeong, I felt sad. After discussing with Master Lee, he made this decision. He said that even the girl died when Do-Joo asked if the girl was alive. This prompted him to celebrate the anniversary. It was revealed that Jang Gang and Cho Chung were good friends at the time. Naksu is really the most in trouble. He saw her body burned. And now he is celebrating his own anniversary. His life was wrong.

One thought on “Review of Alchemy of Souls Ep. 13”